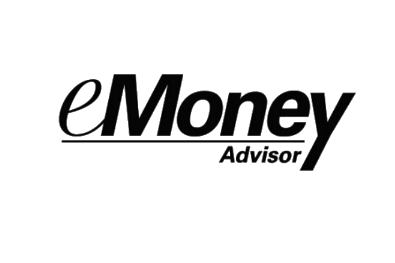 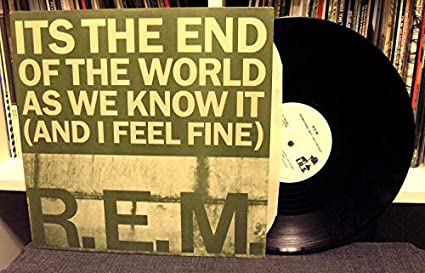 A few years ago, I used this R.E.M song to describe the negative tint in all things market, economy and policy related. As I write this on Monday, September 26th I am again marveling at the pervasive negative news across the world.  Take your pick – a bumbling Fed, out of control inflation, Russia/Ukraine, and the Iowa Hawkeye’s offense – things seem bleak.

All this dour energy is justified.  We have seen a bear market take place in both bonds and stocks.  That has not been the case since the early 80’s and has thrown a number of investment assumptions out the window.  While I believe diversification and defensive posturing will always help – they haven’t been the lifeguard we’ve needed.

1.  Acknowledge the negativity and recognize that these bad times, generally, do not last forever.  We have persistent problems with high inflation and the Federal Reserve’s dedication to its eradication.  Here’s the thing – this is a known known.  That generally means a worse-case scenario is already in today’s market prices. What they’ve done so far has not impacted inflation.  It is a near mathematical certainty that eventually higher rates will slow growth and that inflation number will tip in the other direction.  When?  Stay tuned….

2.  New doors are opening in the bond market.  We can now meet many of our client family’s income goals with bonds that now have yields above 3-4%.  It is still fractured and requires an active investment approach, but this may very well be a new type of opportunity.  Again, stay tuned.

3.  “There are plenty of things that could go wrong in the next year.  However, there are also plenty of things that could go right. If over the next year, China transitions to a post-COVID economy, some cease fire or settlement is reached in Ukraine and the Fed pivots to a less hawkish stance, financial markets could be expected to reach positively.  Bonds bought today could benefit from lower Treasury rates and tighter credit spreads. U.S. equities could rebound as uncertainty diminished and the economy transitioned to a slow-growth, low-inflation environment.” – David Kelly, JPMorgan Asset Management

In their song mentioned above R.E.M ends with a “birthday party, cheesecake, jellybean, BOOM!”  It always makes me laugh and serves as a reminder that there are always rays of optimism.  The markets tend to prove a lot of people wrong.  You’ll hear much from those that have “called” this downturn.  My former firm has been doing victory laps on their “brave” lower market call.  None of these predictions do any good if they are not accompanied by a course of action.

PrairieFire’s course of action will be to remain vigilant and patient.  We remain on the alert for opportunities during this time and are researching methods to reasonably assess risk in this new world.

Thank you! Your submission has been received!
Oops! Something went wrong while submitting the form. 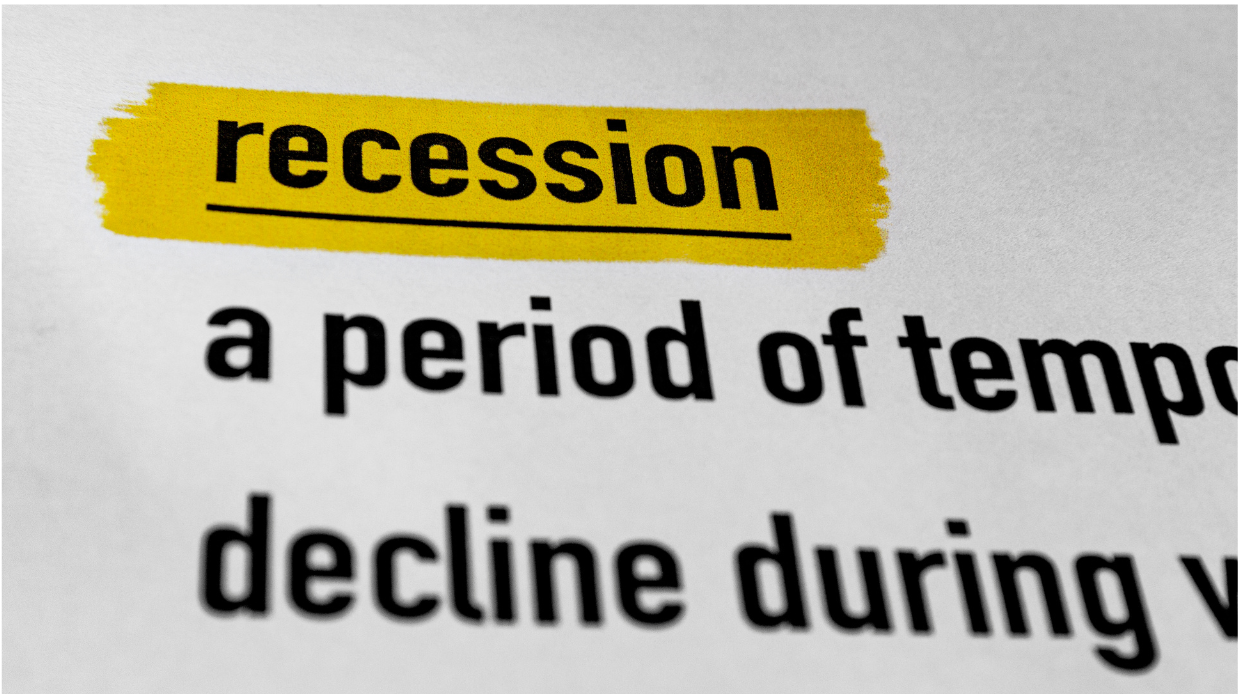 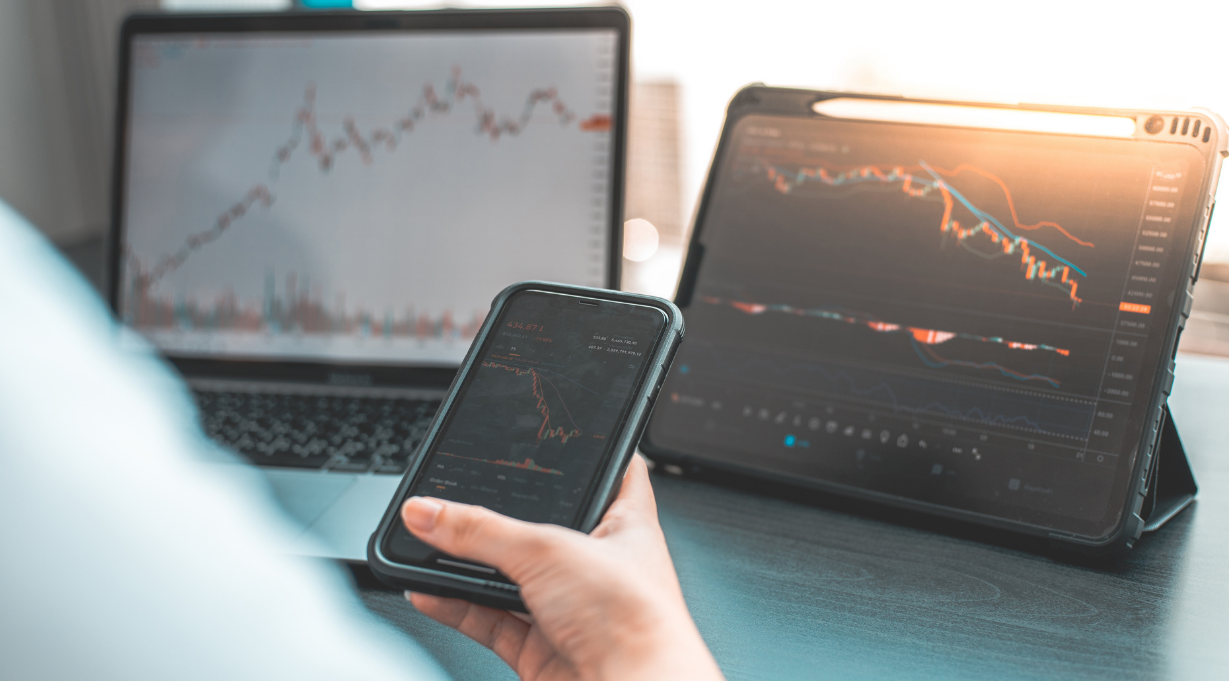 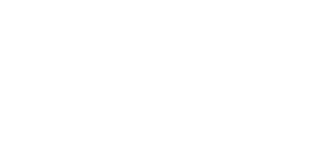